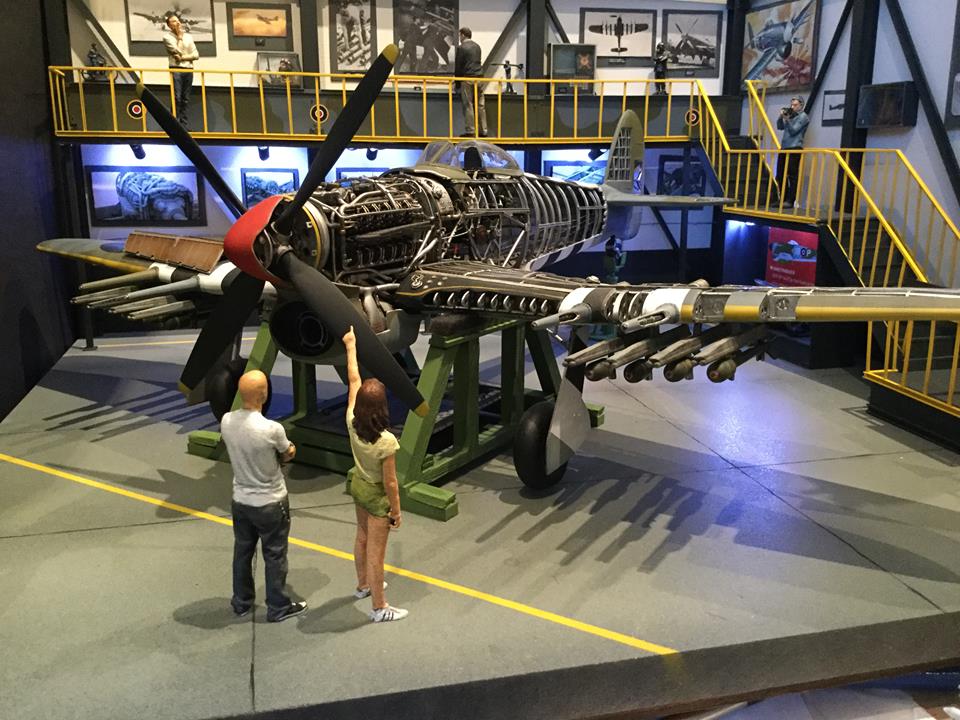 A link was recently sent in by one of our members which featured a model diorama that have been built by David Gaspur in Canada. We were amazed with what we saw, some extremely intricate and painstaking work.

Our vision for RB and a Heritage Centre dedicated to the Typhoon and all the Designers, manufacturers, ground crews and pilots was forming just 2 years ago. After making the decision that we would complete RB to flight condition our thoughts moved to where she would be based and how she could be best used to teach a new generation, a heritage centre seemed the most logical step. However, as we were exploring our vision a talented modeller in Canada had set about re-creating it in 1/24 scale…

During our conversations following the release of his photographs we found out that he had been working on this for over 2 years, getting the detail right and creating miniature displays around the side of the Typhoon showing some photographs in service and external stores on display.

Our vision for the Heritage Centre is for a central hangar space with room for at least one aircraft (RB of course), a viewing level to enable everyone to see RB from above and space to dedicate displays to the pilots and crews and all the individual recoveries that have been made which will have enabled us to get RB into the air. It was important to us that all members of the public had the ability to see (up close) RB, that could only have been possible with public support.

David would love to have his hard work on display next to the full size example and we would love to be able to show it. Perhaps when he has had time to appreciate all the hard work he has put in to this model then we would be honoured to give it pride of place next to RB.

For the moment we can enjoy the pictures here and in our gallery, kindly supplied by David himself, and admire the detail that he has managed to show in his model.

Thank you for sharing, from the whole of RB’s team. 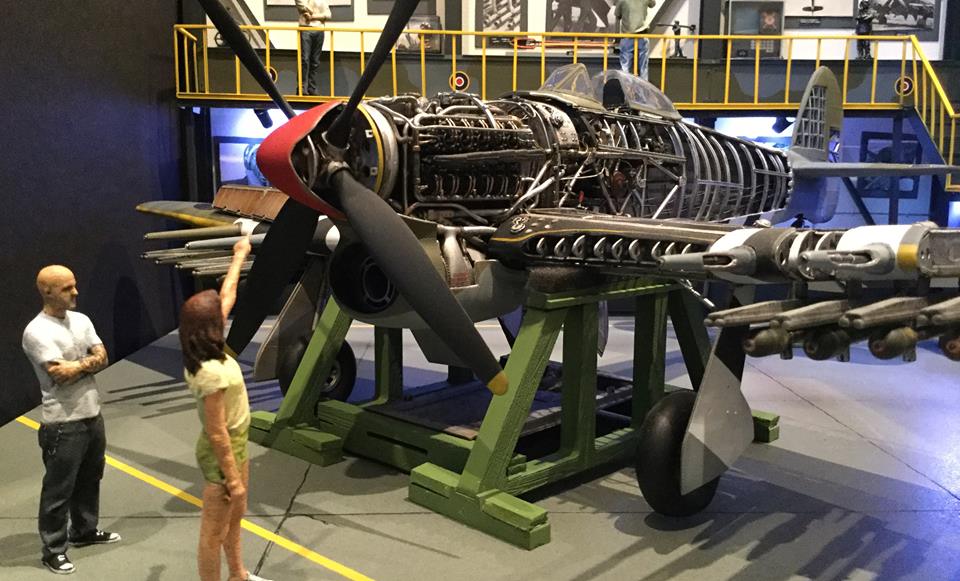 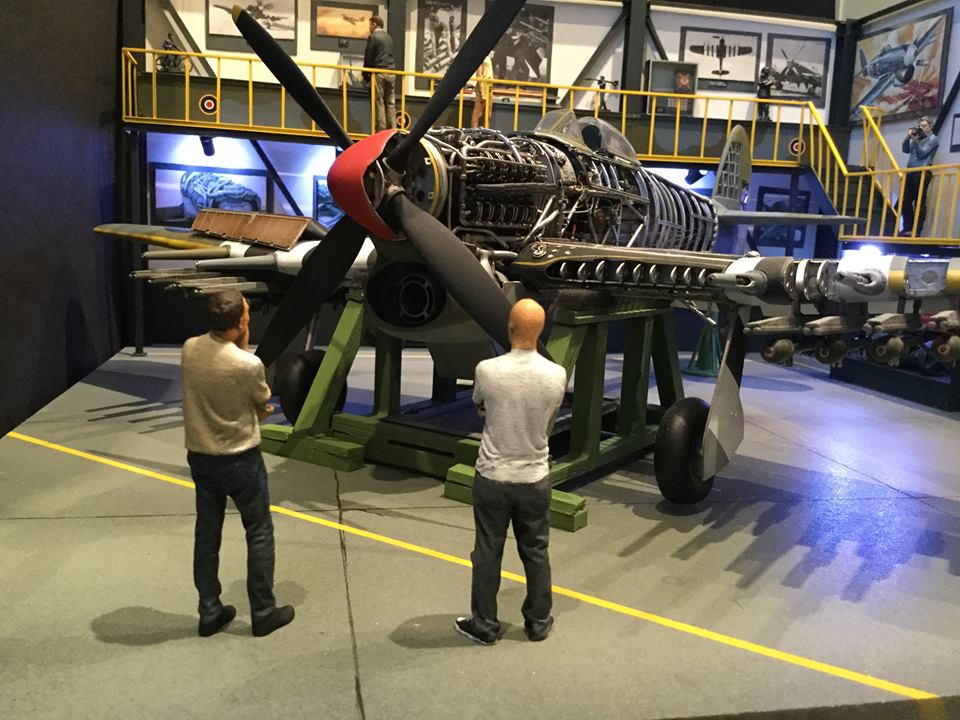