This season we are hoping to spread the word of the project at air shows around the country. We have our show stand ready, stock ordered, volunteers lined up and we’re all set to go. But, we need some transport to get everything to the shows. We have already approached the major makes to enquire about sponsorship, but they have not been forthcoming, so…. 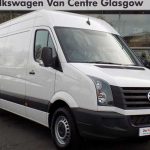 We would like to open this up, to see if any one (or more) of our followers is in a position, or knows someone who is in a position, to either donate, sponsor or give a really good deal on a LWB van, something along the lines of the size of what is pictured. 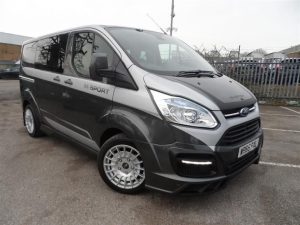 Clearly, we could just go out and buy a van, however, we would rather spend that money on getting RB396 back in the air, so, if anyone can help, now is the time to step forward. This van could be one of the single biggest enablers for the project to date. It will allow us to be seen by an estimated 200,000 – 500,000+ people, now if half of them donated £10, we know what a good position we would then be in. So, it is not ‘just’ a van. It is an enabler to allow the project to move forward.

From a business perspective, we as a project are able to offer exposure to a social media audience of over 18k followers, with a reach regularly exceeding 50k per week. We have a strong Supporters’ Club, currently numbering 300 and growing daily along with the presence at major air shows with the potential audience stated above all seeing the van, which will be sign written accordingly.

If you feel you, or someone you know may GENUINELY be able to help, then please get in touch via the contact form here.